Earlier this year, the board of directors of the Western 100 States released their updated mission statement incorporating a vision statement and a six-part description of their values. As a longtime fan of the event and myself the executive director of a non-profit organization, I was particularly impressed with the document and intrigued to learn more.

Western States 100’s mission statement is: “To provide a world-class ultrarunning experience for every athlete.”

Following this simple statement is a vision statement in support of the mission: “To be a leader in the sport of ultrarunning and to promote its personal and community benefits through trail management, seeking and delivering a life-changing experience.”

As someone whose life has certainly been changed due to my participation in the event, both as an athlete and a volunteer, the last sentence of the vision resonated powerfully with me. 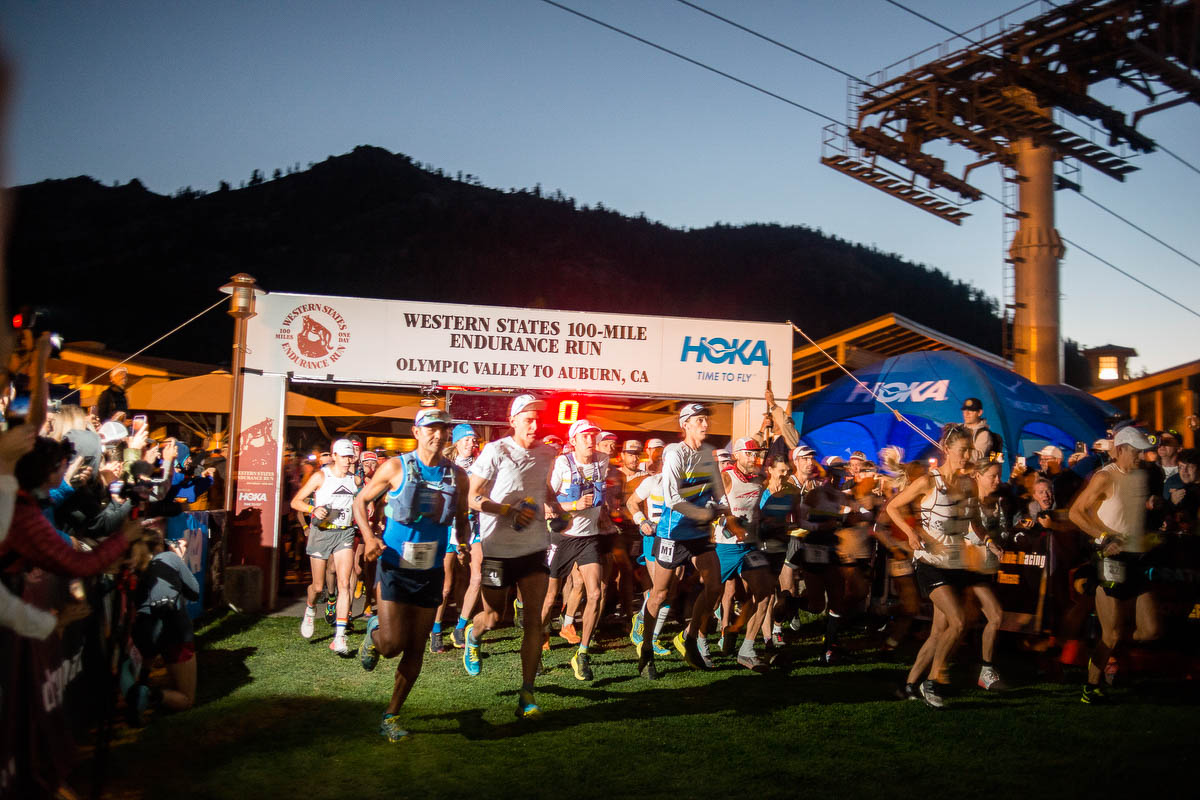 The start of the 2021 Western States 100. Photo: iRunFar/Alex Potter

Essentially, the mission statement should be the North Star of the organization. In the case of the Western States 100, their mission is to provide a world-class experience that is both uplifting and inspiring – an experience I have experienced firsthand.

Emerging from the mission and vision, the statement also articulates the values ​​that support this mission. Excellence, Safety, Respect, Fairness, Integrity and Community form the backbone of the event values ​​and provide an enduring understanding of what is most important to race organizers and volunteers.

I spoke earlier in the week with the Chairman of the Board of Western States 100 Diana Fitzpatrickand asked him to describe the process by which the board defined the mission, vision and values ​​of his organization. 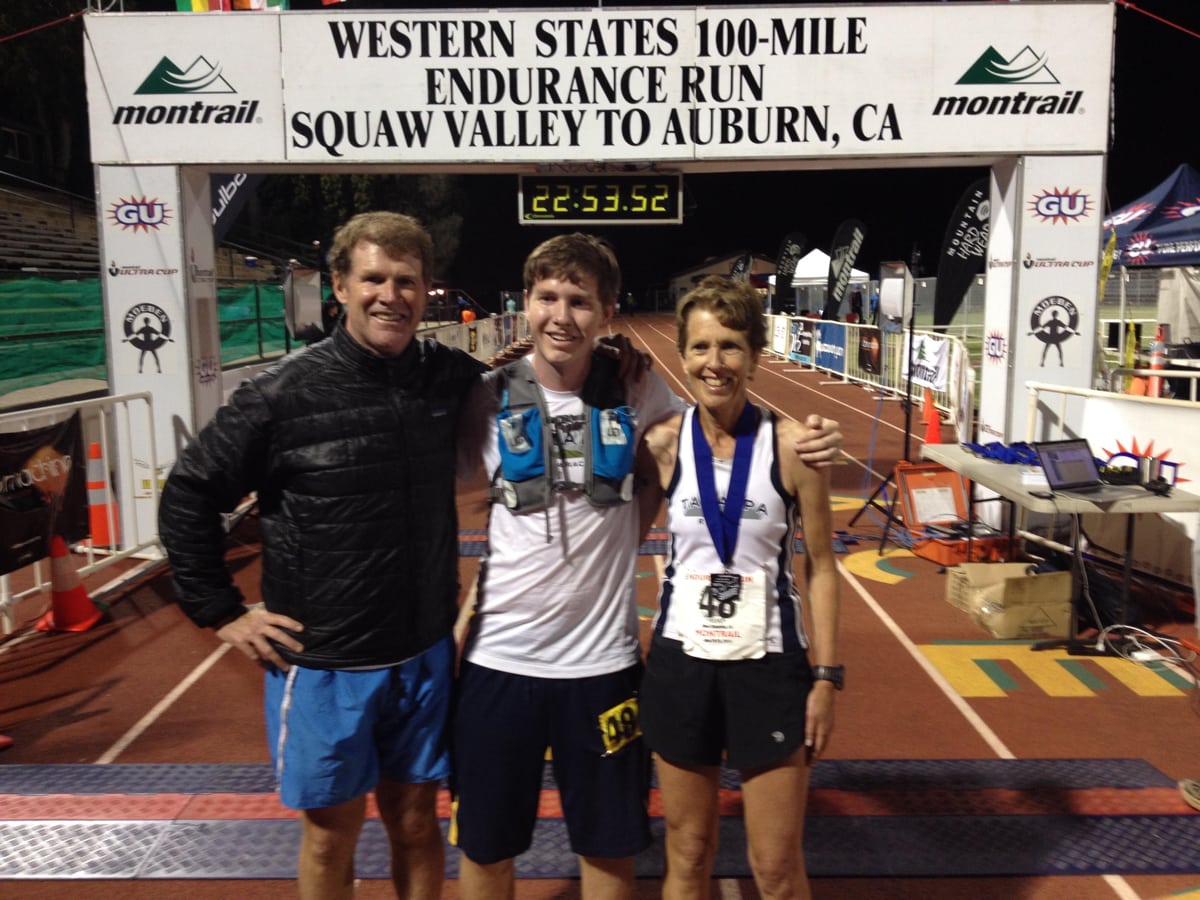 Diana Fitzpatrick after completing the 2014 Western States 100, with her husband, Tim, and son Chris. Photo courtesy of Diana and Tim Fitzpatrick.

“We have a relatively large board with a huge diversity of opinions, so we needed to make sure everyone was involved without the process taking forever. We really wanted a streamlined approach. Fitzpatrick noted with a little laugh.

Shortly after the race in 2021, the board created a committee to manage the rewrite of the mission. A detailed survey was distributed to the full board in July and August to answer some key questions. Who do we serve? Who do we aspire to be? What is important to us? The committee then committed to the structure of the mission, vision and values ​​and got to work on the language.

“We spent time poring over the surveys and several themes stood out,” Fitzpatrick told me. “The words ‘leadership’, ‘excellence’ and ‘community’ kept coming up. »

With the mission description itself, the board committed to using outward-looking language as the previous mission was more inward-looking. Describing how the event provides a world-class experience became central to the process, and then the three key pillars that have long been part of the event – trail stewardship, research and the race itself – created the backbone of vision.

I told Diana that I found the values ​​section particularly interesting and asked her to elaborate a bit.

“In the ‘excellence’ section, we felt it was important to include the tension that sometimes exists between tradition and innovation because it’s something we know Craig [Thornley, the race director] deals every day. Additionally, in the “respect” section, we’ve expanded on our previous language to be explicit about our commitment to inclusivity. Finally, knowing how important fairness and integrity have been to Craig’s work over the years, we wanted to reaffirm our commitment to them. 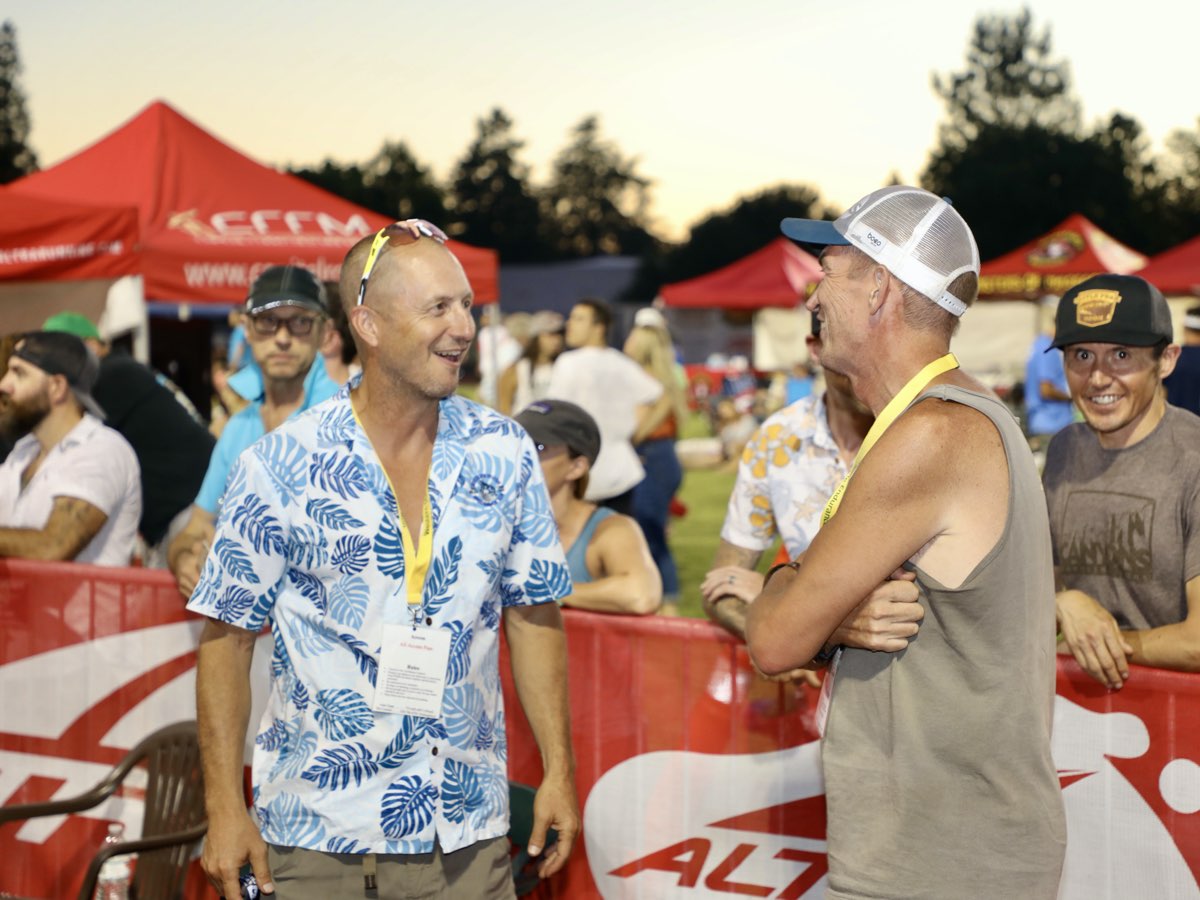 At the January 2022 board meeting, Fitzpatrick and his committee presented a draft document to the board for comment. After a few more changes, the statement was approved in March at the first in-person board meeting in more than two years.

As someone who has been involved in the development of several mission statements in my career, I found it incredible that in this case the process from start to finish took less than nine months.

Equipped with a revised mission statement, the Western States 100 is poised to continue setting the standard for endurance events across the country and the world. The passion and commitment of the Board of Directors and the event management was clearly evident in this process and portends an extremely promising future for the event and the sport in the years to come.

AJW’s Beer of the Week

This week’s Beer of the Week is from Half Moon Bay Brewing Company in Half Moon Bay, California. Named after the famous Pacific Coast surf spot, Mavericks Amber Ale is a classic American Red Ale, brewed in this timeless style. Robust and malty, Mavericks is a throwback to the red ales of the era which were robust and full-bodied.

What do you think of the new mission statement? Do you think this reflects the philosophy of the sport of trail running?